The scientific method is a proven way to find answers to questions regarding particular aspects of the natural world. It can be summarized in the following way –

• Question arises from known information – data
• Hypothesis proposed to explain data
• Experiment(s) conducted to prove or disprove the working hypothesis
• Experimental approach is precisely documented
• Results are reported
• Results are subject to peer-review.
• To be correct, the conclusion must explain all the data
• If correct, findings must be repeatable. 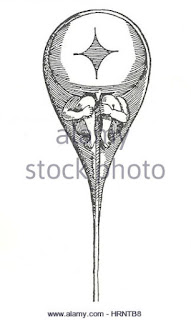 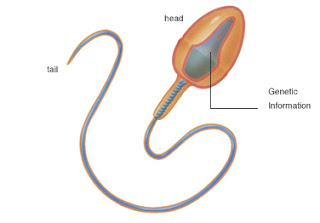 Image of Martian Canals as reported by Lowell 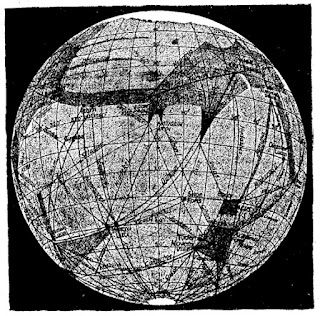 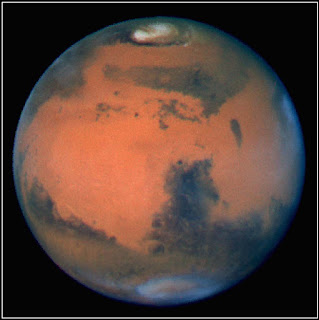 The diagram below outlines his elegant approach 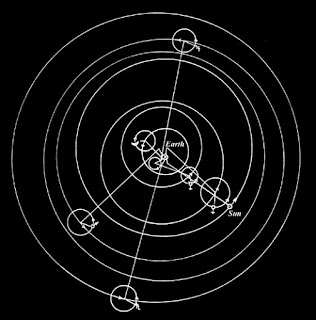 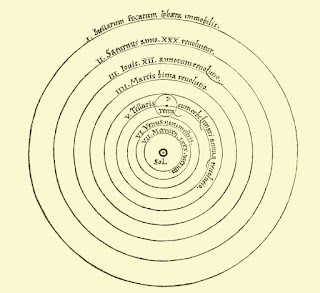 Ptolemy generated this convoluted model in attempting to fit the available astronomical data into the accepted belief that the earth was the center of the known universe.

HIV AIDS – In the early 1980’s a new, infectious and deadly disease appeared within human populations. In a just a few short years and with intense research efforts spear-headed by the Center for Disease Control (CDC), the cause was determined to be a so-called“retrovirus” (see diagrams below)– a discovery that ultimately averted a world-wide pandemic.

Image of an HIV virus 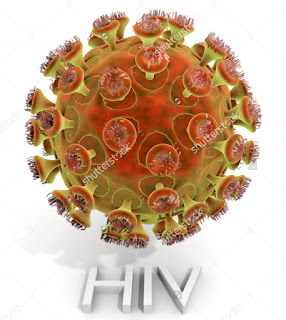 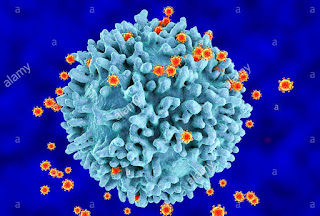 His death was ultimately attributed to standard medical practice of that era. Washington came down with a respiratory infection. He underwent the following procedures via 3 different physicians – 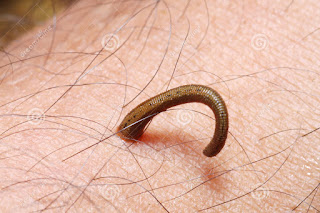 • Blisters were created on his throat to balance body fluids”
• Vinegar and sage tea mixtures were administered
• Emetics were given to induce vomiting.

The current understanding is that he died of iatrogenic causes – (caused by physician). His actual death was apparently caused by hypovolemic shock – a condition that occurs when more than 20% of the body’s fluid is lost. As a result, his heart was unable to pump sufficient blood volume to effectively deliver oxygen and nutriment to all the cells.

Rachel Carson – The Silent Spring (August 1972): The Inter-Connected Nature of the Natural World

In the 1950’s, DDT was sprayed to control beetles that are responsible for Dutch Elm Disease. Rachel Carson book documented the impact of DDT pesticide on natural environment especially on bird mortality. This book awakened the scientific community and the public to the ecological implications of human-caused environmental pollution. The Environmental Protection Agency was created in 1970 as a direct result of the growing concerns about the health of the natural environment.

Models of the DDT molecule 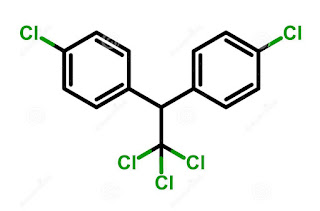 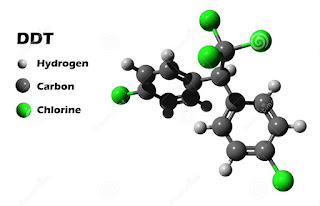 Ecological Implications –
• Earthworms ingest DDT from contaminated soil
• Robins (as an example) eat earthworms and concentrate DDT (biological magnification)
• DDT impacts shell production in the eggs – proves fatal to developing embryos
• DDT is an example of poly-chlorinated hydrocarbon (see diagrams above) that is fat
soluble with a long biological half-life.

DDT was ultimately banned for agricultural use – a policy that averted a catastrophic decline in bird populations due to DDT’s insidious effects.


Ozone Depletion - Ozone (O3) is a pollutant in the lower atmosphere. However, in the upper atmosphere, this molecule is vital for the filtering of dangerous UV radiation that normally bombards the earth. Holes in this protective layer was first report in 1985. As a result of intense scientific study, it was soon discovered that ozone was being destroyed by a by-product of a human-produced pollutant, chlorofluorocarbons (CFC - see diagram below). CFCs were once commonly used in refrigerants; until, they were banned in 1995. This ban ultimately helped replenish the ozone concentration in the upper atmosphere. 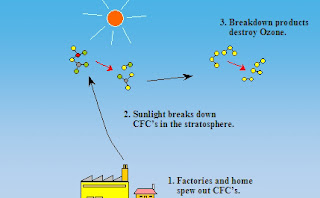 The Examples cited above have been included in order to demonstrate the importance and relevance of science and the scientific method in everyday existence.